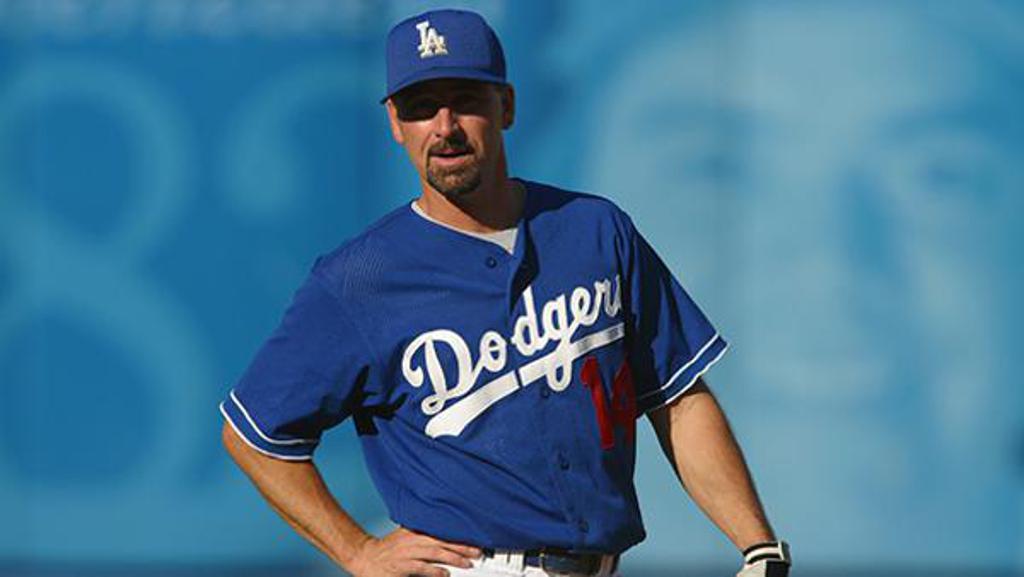 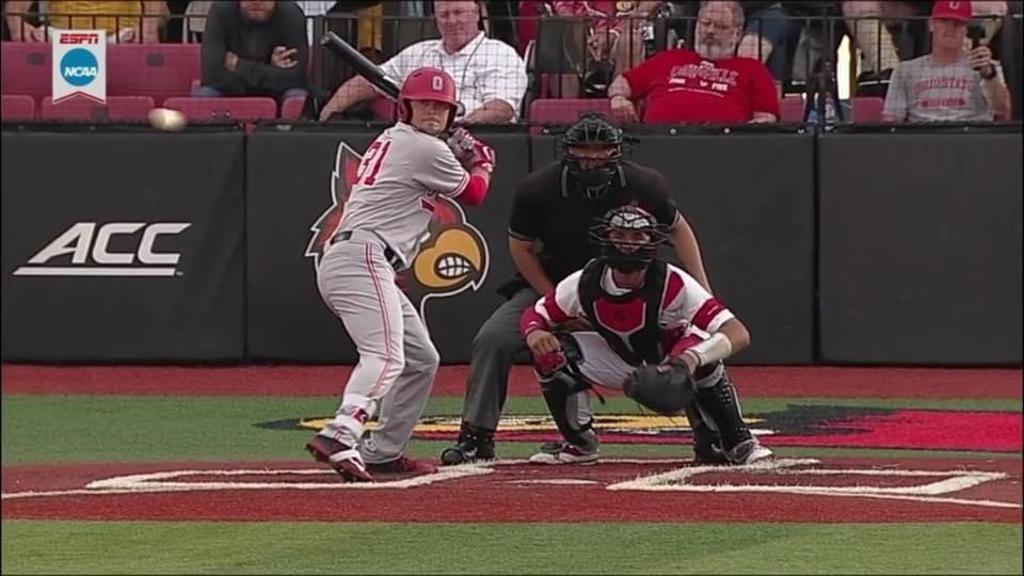 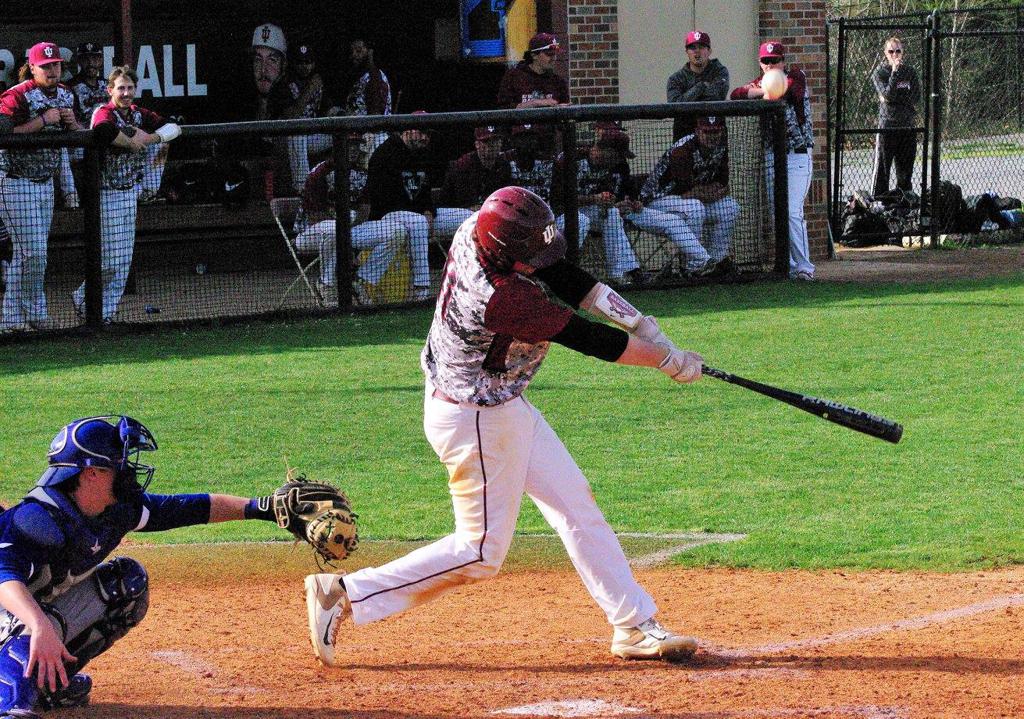 Jeff Reboulet
Jeff attended High School at Kettering Alter and has been inducted into their inaugural Sports Hall of Fame.
For two years, he played baseball at Triton Junior College, located in Chicago. At Triton, Jeff was recognized as a first team All-American shortstop and inducted into their Hall of Fame in 1992.
Jeff went on to play for Louisiana State University where he was drafted his junior year season by the Houston Astros. He remained at LSU to finish his education and graduated with a Bachelor's Degree in Business Management.
Elected as the team's co-captain, Jeff helped lead LSU to their first ever College World Series appearance. Shortly after wards, Jeff was drafted in the 10th round as a shortstop by the Minnesota Twins.
He played 12 seasons in the Major Leagues for the following teams: Minnesota Twins 1992-1996, Baltimore Orioles 1997-1999, Kansas City  Royals 2000, Los Angeles Dodgers 2001-2002 and the Pittsburgh Pirates in 2003.
Jeff has taught numerous camps and clinics since 1983 and he continues to coach and provide opportunities for kids who want to learn the game of baseball - as well as the life lessons the game provides.

Former prep star at nearby Bellefontaine High School, recently completed a collegiate playing career at the University of Akron and The Ohio State University.

Mosbarger spent three seasons playing at Akron before the baseball program was terminated in 2015. He started 101 games over the course of his career as a two-way player at outfield and pitcher. He hit for a .247 average at the plate with four home runs, 24 doubles, and four triples, while recording 31.2 combined innings with a 1-0 record on the mound for the Zips.

Mosbarger then transferred to The Ohio State University for his final year of eligibility in 2015-16. He made 14 appearances in the field, including eight starts for a Buckeye squad that went 44-20-1 and captured the 2016 Big 10 Tournament title. OSU went to the Louisville Regional that year, where Mosbarger went 2 for 2 with three RBI and a home run against the second-ranked host Cardinals.

He also made an impact on the bump for OSU, registering 32.2 innings and a 2-0 record in five starts, with one of those starts being against Michigan State in the semi-finals of the Big Ten Tournament.

Mosbarger graduated from The Ohio State University with a degree in Sport Industry in 2017.

He was tabbed a top-40 prospect in Ohio by Prep Baseball Report, after hitting for a school-record .456 for his career and recorded 16 wins on the mound with 204 career strikeouts. He set the school record with eight triples as a sophomore and also set career records with 29 doubles and 114 runs.

Mosbarger spent the last three seasons serving as an assistant coach at Urbana University under Head Coach Jake Oester. During his time at Urbana, he worked with the pitching staff, oversaw the baserunning, and worked on the development of the outfielders.

Mosbarger spent two summers playing for the Dayton Dodgers under Coach Jeff Reboulet in 2011 and 2012.